The Europe Energy Harvesting Equipment market is anticipated to observe a modest phase of growth, with a marginal improvement observed in the production of power and energy in the region over the last few years and the energy policies undertaken by various governments across the region that are encouraging a major shift towards clean energy. The member states of the European Union (EU) are working to reach the targets that have been agreed to on energy and climate. At least 20 percent reduction in greenhouse gas emissions is planned to be achieved by 2020. The EU aims to achieve at least 20 percent of its energy consumption from renewable sources, by which it plans to attain an energy saving of close to 20 percent or more. Nearly half of the EU member states are closing in on their renewable energy targets that are prescribed to be achieved by year 2020. The European Union having committed to fulfilling the agenda of Sustainable Development that had been set for 2030 and its 17 Sustainable Development Goals (SDG) adopted by the United Nations (UN) in September, 2015 is working towards achieving the targets set at a considerable pace. The primary energy consumption in the various nations in Europe had risen only marginally from 2050 million tonnes per oil equivalent in 2017 to 2050.7 million tonnes per oil equivalent in 2018. We provide a comprehensive analysis of the scope of the market, including the yearly growth of the Europe Energy Harvesting Equipment market by revenues, market segments and gain indicators that are driving the growth of the market. Our report also points out the dominant market trends and opportunities that are available, including market restraints that may impact the growth of the market. The Europe Energy Harvesting Equipment market is anticipated to register significant absolute $ opportunity value in 2027 as compared to the value attained in 2019. 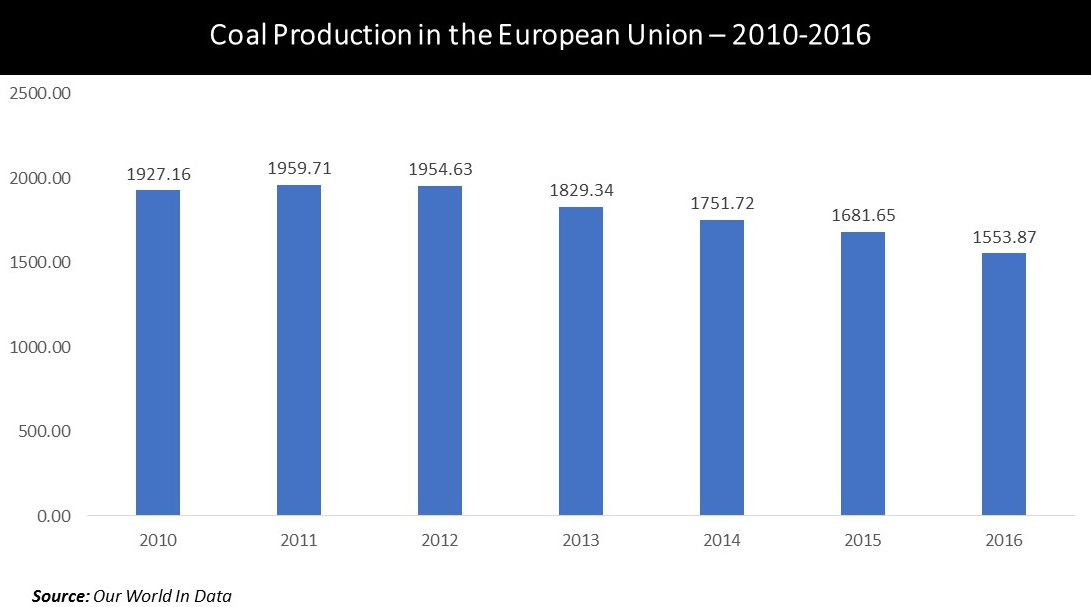 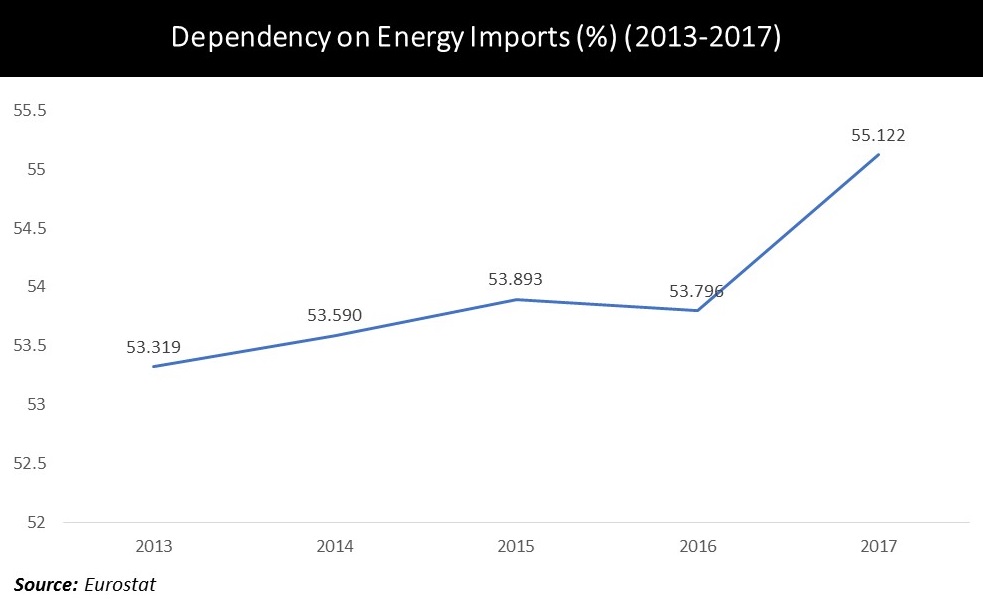 Our overall market analysis on the Europe Energy Harvesting Equipment market includes recent trends, opportunities coupled with inclusive macro-economic indicators that are leading to the growth of the market. Moreover, our bottom-up and top-down approach to calculate the market numbers along with detailed segmentation and regional average pricing analysis is provided in the report. Additionally, our report highlights correlation and regression analysis, demand and supply risk, followed by strategies to attract potential customers. Furthermore, our report includes Y-o-Y growth rate and absolute $ opportunity value that the Europe Energy Harvesting Equipment market is estimated to record in 2027 as compared to this year.