The Asia Pacific Electric Generators market is observing a phase of industrial expansion, with the region witnessing steady economic growth and increasing urbanization which has led to a rise in energy consumption in the region. Most South East Asian nations are at work on bringing in energy security to the region that is also environmentally sustainable. Several financial institutions are keeping their watch on energy projects in the region that are viable for parking their investments. Affordable energy that is easily available has been in high demand for some time among the South East Nations, so that the nations can take the advantage of the situation to accelerate their economic growth over the next decade. International Energy Agency (IEA) projects that about 40 percent of the installed capacity would come from renewables which is considered to be significantly higher as compared to other forms of energy. We provide a comprehensive analysis of the scope of the market, including the yearly growth of the Asia Pacific Electric Generators market by revenues, market segments and gain indicators that are driving the growth of the market. Our report also points out the dominant market trends and opportunities that are available, including market restraints that may impact the growth of the market. The Asia Pacific Electric Generators market is anticipated to register significant absolute $ opportunity value in 2027 as compared to the value attained in 2019. 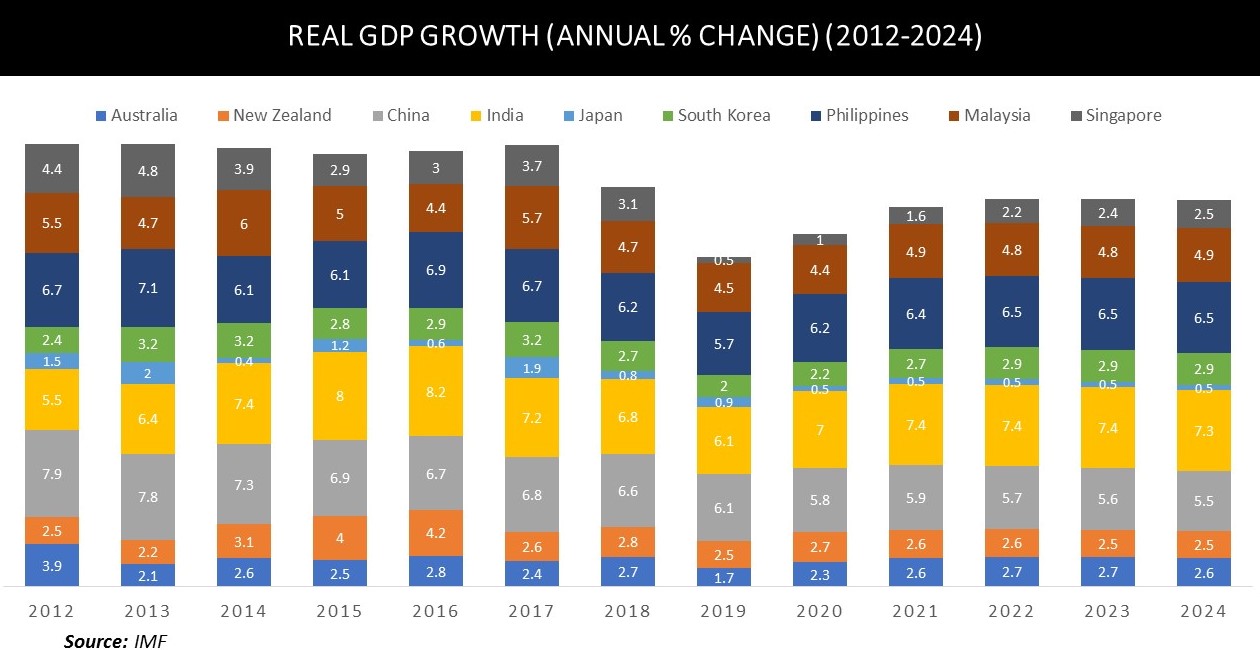 By 2040, there might be a growth in energy requirements by up to 80 percent, on account of the economy in Association of South East Asian Nations (ASEAN) anticipated to triple along with the growth in population by about 25 percent to reach about 760 million, according to projections made by The Institute for Energy Economics and Financial Analysis and the International Energy Agency (IEA). 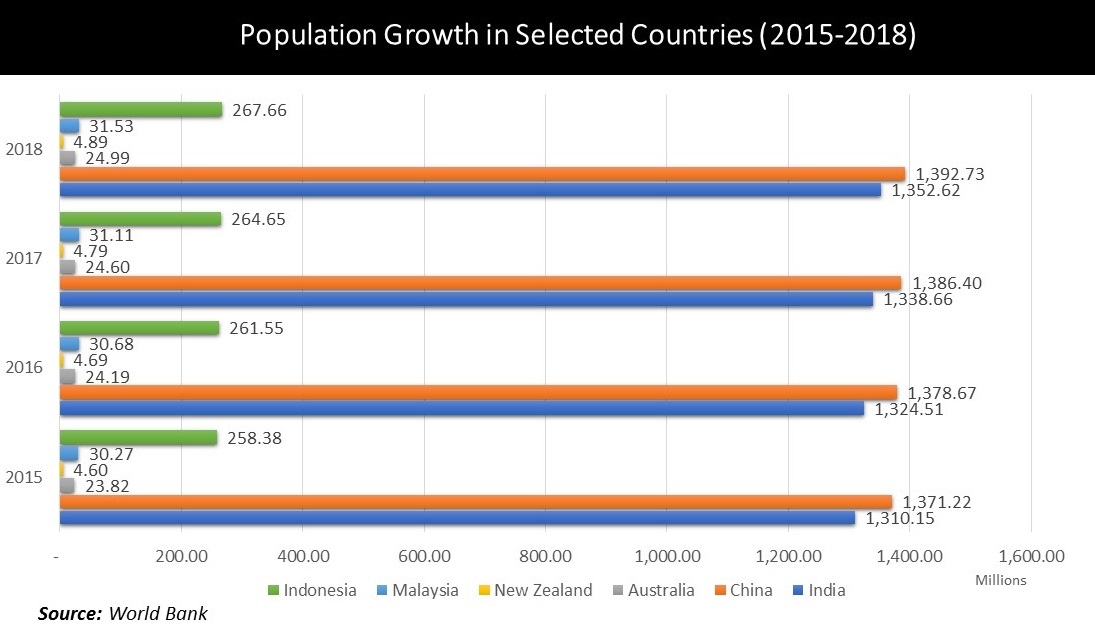 Several finite natural resources such as coal, oil, natural gas and nuclear are being used currently for producing energy throughout the region. Besides these, the higher use of renewable energy sources such as solar, wind and hydro power are also being encouraged, owing to the fact that these sources can be made available as part of a cyclical process that can be used repetitively and are environmentally sustainable. The demand for coal in the Asia Pacific region is higher, as the consumption of coal is slightly higher than its share of production. According to BP Statistical Review of World Energy, 2019, the total primary energy consumption in the region of Asia Pacific had risen from 5748 million tonnes oil equivalent in 2017 to 5985.8 million tonnes in 2018. Among the list of top ten coal producers, countries such as China (3243 Mt) and India (708Mt) are placed first and second respectively as of 2016. 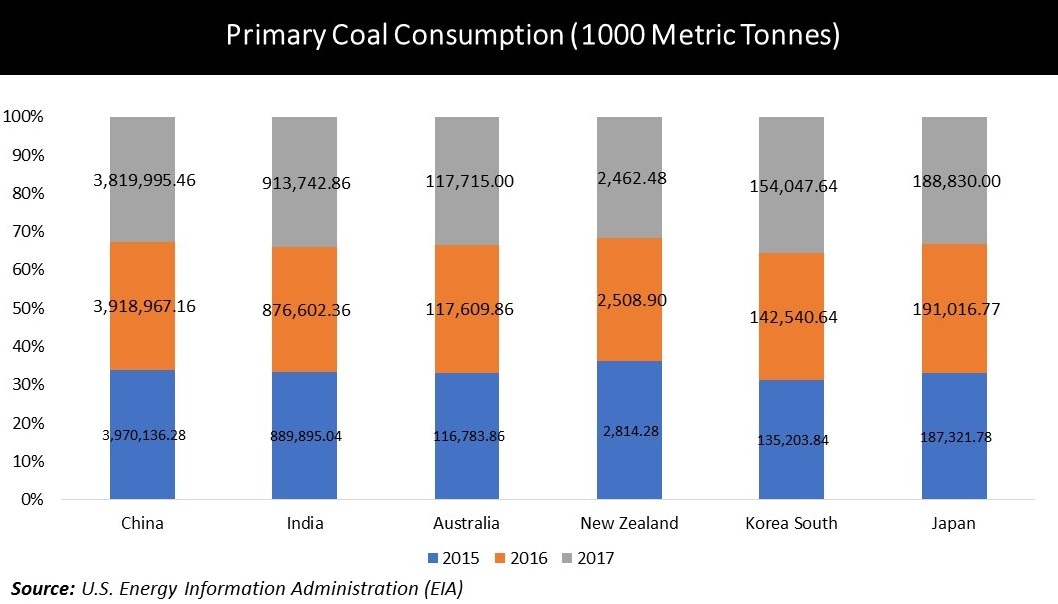 The Asia Pacific region holds the largest share in global renewable energy capacity. Further, the region is also leading in terms of production as well as consumption of renewable energy. Moreover, the region has witnessed more than half of all the jobs from renewable energy sources arising from solar power. Renewable energy sources such as hydropower, solar, wind power are being used by many nations in the region, owing to their capacity to be used repeatedly and the sustainability they provide to the environment. Hydropower held the highest share among the renewables in Asia Pacific. Some economies in the region are bringing additional capacities, primarily in wind and solar energy. Many countries in the Asia Pacific region are having a huge potential for adopting solar energy. Solar energy is increasingly viewed as being a viable source of energy that is capable of bringing in electricity to various homes in remote locations and is anticipated to observe rapid growth in the region. Wind power is also offering enough potential for the region to improve its renewable energy power production. There has been a growth in onshore installations in the recent years, with only a few locations witnessing offshore installations. 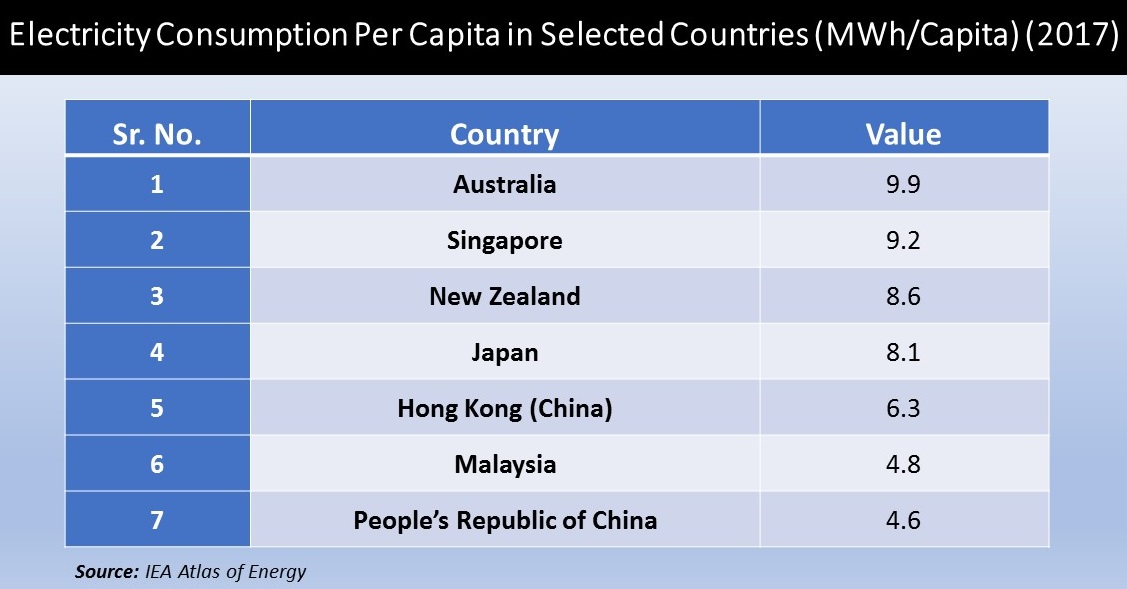 Our overall market analysis on the Asia Pacific Electric Generators market includes recent trends, opportunities coupled with inclusive macro-economic indicators that are leading to the growth of the market. Moreover, our bottom-up and top-down approach to calculate the market numbers along with detailed segmentation and regional average pricing analysis is provided in the report. Additionally, our report highlights correlation and regression analysis, demand and supply risk, followed by strategies to attract potential customers. Furthermore, our report includes Y-o-Y growth rate and absolute $ opportunity value that the Asia Pacific Electric Generators market is estimated to record in 2027 as compared to this year.